CBT is the curating force behind Balancing Act: Urbanism & Emerging Technologies, a traveling exhibit that got its start in 2019 at the Boston Society of Architects. Designed and curated by the CBT exhibition team, Balancing Act examines the current conditions of our urban environments and the possibility of a more human-centered future for emerging technologies in the design and development of cities around the world. The exhibit was recently shown at AIA Seattle, with more cities to come.

About
As technology innovation and urban population continue to increase, the symbiotic relationship between cities and technology has become imperative to not only achieve efficiency in economy and convenience, but also to provide higher quality of life. Whether by autonomous automobiles, UAVs (unmanned aerial vehicles), smart buildings, or Hyperloop tunnels, the urban experience is undergoing remarkable transformations and there is a growing urgency to find balance between technology and urban life.

Balancing Act: Urbanism & Emerging Technologies poses a series of questions exploring ways to focus technology on the human experience so that our cities may become more livable, equitable, and sustainable. Components include a timeline that contextualizes technology advancements, a video expressing different perspectives, an interactive projection of current technological forces, and graphic exploration of ongoing initiatives that are driving the integration of emerging technologies in our cities.

Contributing sponsors include Existing Conditions and Pickard Chilton. The American Institute of Architects has provided a grant to support traveling Balancing Act to select component chapters across the United States. 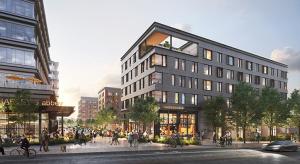 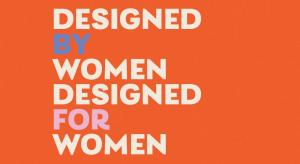