Fan Pier is prominently located on Boston Harbor adjacent to the Fort Point Channel. The Hyatt Development Corporation and Spaulding & Slye Colliers wanted to redevelop the site, but after a number of failed attempts due to community concerns regarding public access to the water, they sought a fresh approach.

The master plan process opened a new dialogue with the community and a return to first principles unlocked the stalemate. The outcome was a framework for a vital new pedestrian-oriented district, carefully fitted into its context. Nine small city blocks extend the traditional grid of streets and walkways to the water with buildings containing a mix of uses to create a comfortable micro-climate.

The plan made a major contribution to Boston’s network of public spaces with a very generous reserve along the water’s edge opening up to a six-acre cove for marine use and a new ‘public green.’

From a former industrial site, Fan pier has emerged as a sought after mixed-use district with 2.9 million square feet of high-end commercial and residential properties, hotels, and retail space. 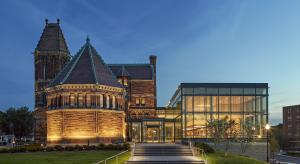 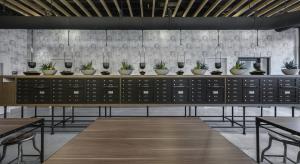 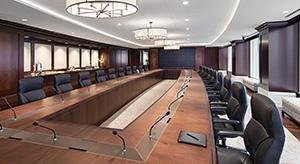